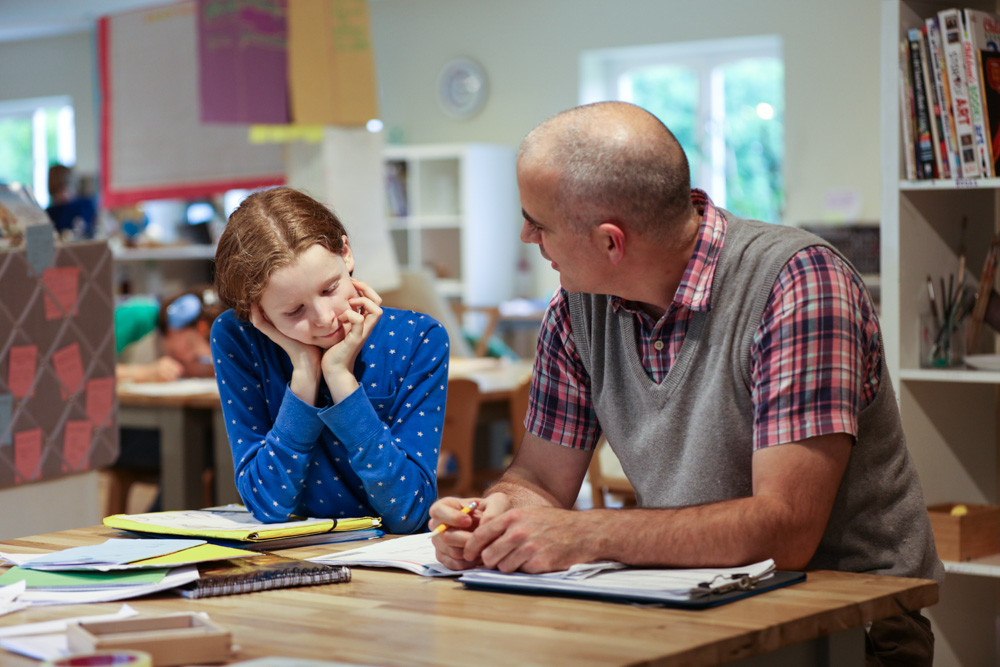 My New Year’s resolution to send some weekly-ish updates has come a bit early. Maybe it’s the growing Christmas excitement in the Elementary – excitement which went up a notch today.  The Christmas tree was installed and decorations placed upon it.  That sounds more straightforward than it was. On Friday they had a more intense debate than I was expecting about whether to get a real or fake one. I didn’t think they would be quite so passionate, but in the end there was no reconciling the two camps and we went with the majority in a 60/40 split.  Real it was, in a pot.  I offered an olive branch (or a pine branch) by promising to look into planting some of our own trees so that we – or future Elementary children – could harvest in the future.
We are in unusual Elementary mode at the moment with lots of scheduled rehearsals etc.  They really enjoyed welcoming the Hove Elementary over today for a second joint rehearsal followed by lunch all together (Hove brought packed lunches as we didn’t have tabairs and tableware for all).  We were hoping for the snow to provide our own version of Narnia but what we got was some running around in the sleet.  Tail tag (ask them) is pretty popular in any weather.  Some of them came out for an hour or so of joint games, others hung inside with Hove children being introduced to the guinea pigs and bearded dragons.
The Hove gang left at 2pm, after which everyone settled happily back into a normal hour or so of work, finishing newsletter articles, writing up notes from the British Museum, creating a graph of daily courteous remarks recorded, even a spot of self-chosen analysis of the parts of speech in a sentence.  Meanwhile the sewing machine has been humming off an on all day making a costume.
The courteous remarks tally has been rather popular.  This began two weeks ago. Any remarks such as ‘your welcome’ ‘please’ ‘thank you’ ‘i really like that’ etc are reported and added to the tally on the board.  We peaked a week ago with 105 courteous remarks in one day.  That got some of them thinking – if only those words were all that were spoken by the children all day, what could we max out at.  They counted words spoken in a minute and multiplied that up to the day, then the number of children and got to something like 1.7 million.  Someone else tried to work out what it would be for the country.
It is these little details that stand out: the sign that was spontaneously hung in the cloakroom that said, ‘Welcome Hove’ or the two eager greeters in the cloakroom to show the Hove lot where to hang their coats, or the compliments shared about each others’ acting.
Warm wishes,
Rob