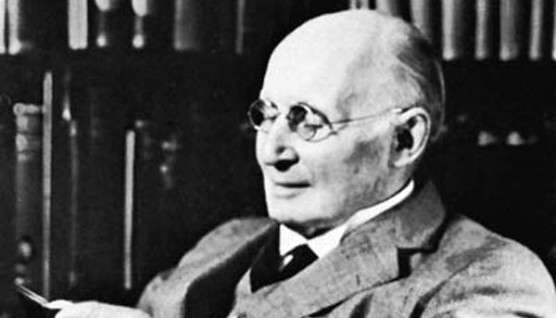 “Culture is activity of thought, and receptiveness to beauty and humane feeling. Scraps of information have nothing to do with it.”

I’ve recently rediscovered Alfred North Whitehead, the English mathematician and philosopher. He raises a number of first-principle questions in his book The Aims of Education and other essays. The issues he discusses are neither technical nor pedantic but genuine and authentic and meaningful, and his analysis is persuasive.

Here is his delightful verdict on the silo-like division of subjects.

“The solution which I am urging, is to eradicate the fatal disconnection of subjects which kills the vitality of our modern curriculum. There is only one subject-matter for education, and that is Life in all its manifestations. Instead of this single unity, we offer children – Algebra, from which nothing follows; Geometry, from which nothing follows; Science, from which nothing follows; History, from which nothing follows; a couple of Languages, never mastered; and lastly, most dreary of all, Literature, represented by plays of Shakespeare, with philological notes and short analyses of plot and character to be in substance committed to memory. Can such a list be said to represent Life, as it is known in the midst of the living of it? The best that can be said of it is, that it is a rapid table of contents which a deity might run over in his mind while he was thinking of creating a world, and has not yet determined how to put it together.”

On a not entirely tangential note, I have something of a personal debt that I owe to Whitehead. I was reading one of his books, and he referred to Newton as “Isaac” and to someone else, perhaps it was Hume, as “David”. I was profoundly moved by this. In referring to these intellectual giants by their first names, he presented them to me as people like you and I, who had thought about a subject, and who wanted to enter into conversation with us about it – through their writing. I suddenly saw what Robert Hutchins meant by “The Great Conversation”.

It is a privilege to be able to read books written by people who have thought deeply about a subject, and it is a wonderful thing to engage with these books as if one is in conversation with the author. When I imagine myself to be in conversation with Alfred, I feel the distance between us slips away. I feel the enormous privilege of being part of a single humanity, a feeling of belonging that spans time and space.

And I wonder – is that sentiment, distilled, the essence of what the adolescent is searching for?